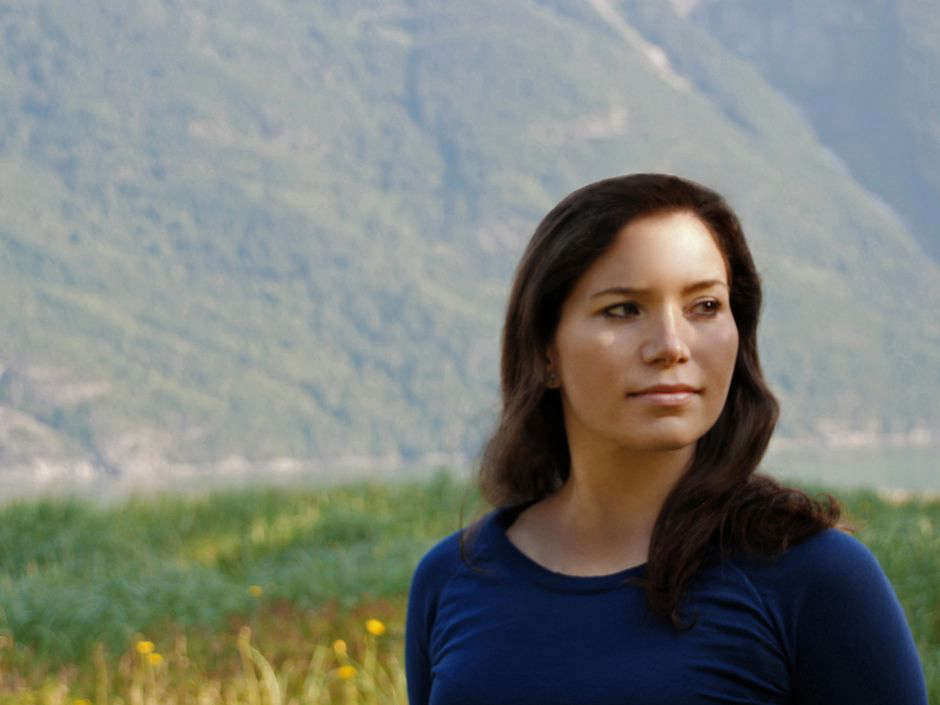 Listen to Banchi, Thursday nights at 7 mst on CUZIN Radio

Banchi Hanuse is a graduate of the University of British Columbia. She began her career as a motion picture camera assistant and went on to become the co-creator and associate producer of the Our World First Nations language project at the National Film Board of Canada. Cry Rock is her directorial debut.

Banchi currently lives in Nuxalk village of Q'umk'uts' (Bella Coola, BC) where she is the General Manager of Nuxalk radio