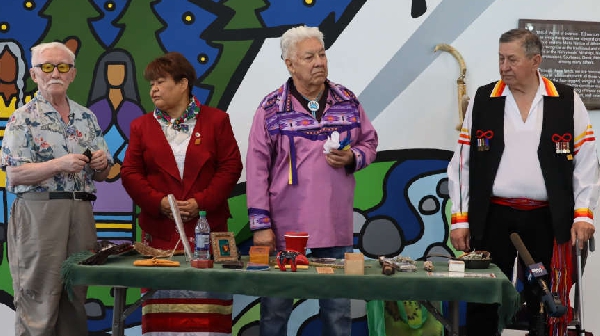 An Inuksuk will be built for the “Arctic Journey” exhibit for the TELUS World of Science in Edmonton.

Elder Piita Irniq attended Monday morning’s special ceremony, and said that building the Inuksuk inside the newly built exhibit will help reflect the Inuit culture at the TELUS World of Science. 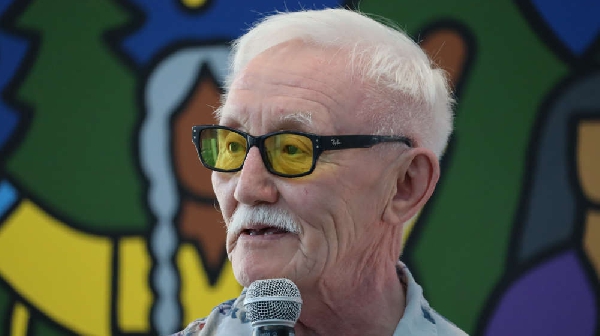 Irniq says that he is very happy to be a part of teaching all Inuit youth about their culture about their past and where they’ve been to where they are now in current times.

Alan Nursall, president and CEO of TELUS World of Science Edmonton says that the idea for the expansion that included the “Arctic Journey” started in 2014, which he called “the final piece” of a $41-million project. 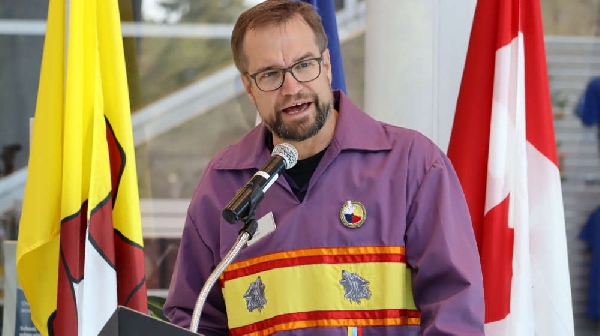 Elder Gilman Cardinal says that the exhibit is a collective of all three cultures with Inuit making it complete with the First Nation, Métis and Inuit at the TELUS World of Science – Edmonton. 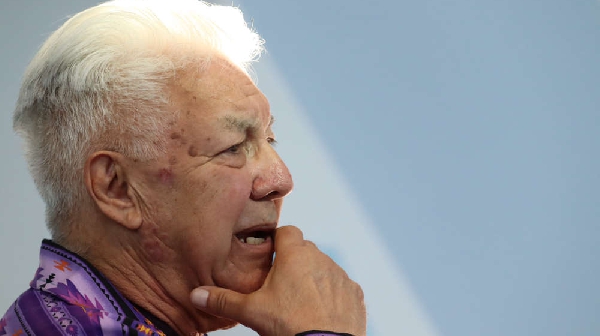 Do you have a story idea? Email me at daniel@windspeakermedia.com